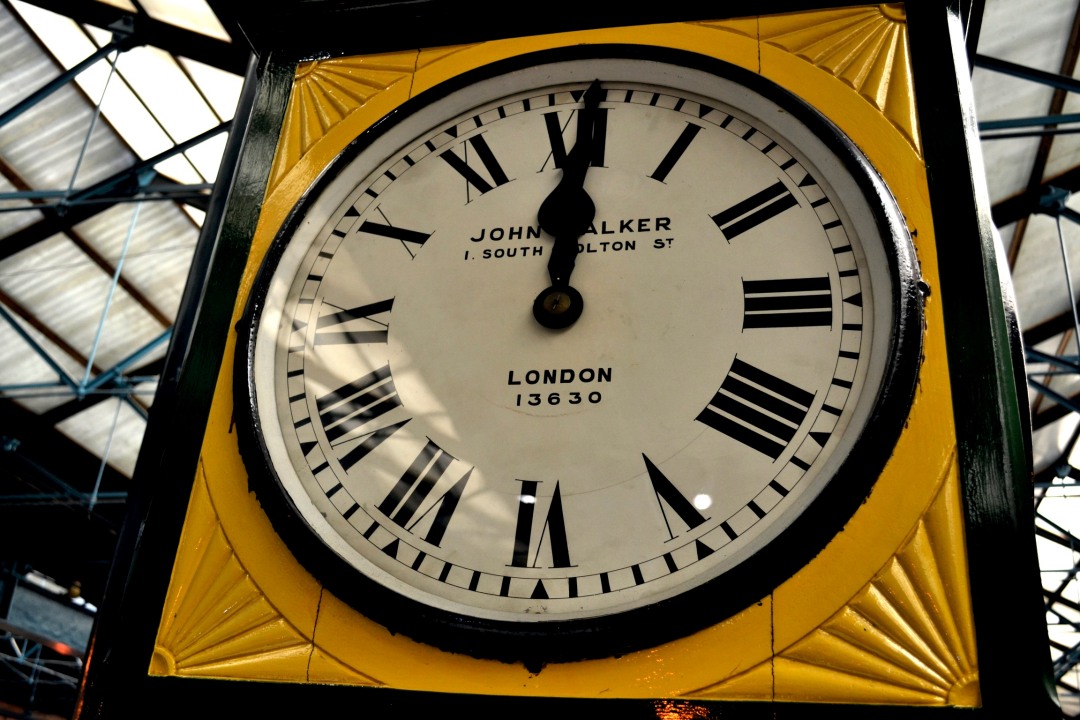 In a moment (flash fiction)

Swirling the sugar round her cup with her spoon she looked up at me with her pearly smile. God dammit she’s beautiful. I hate it when you can’t remember someone’s name, especially since she just told me hers two minutes ago. Ten minutes ago I had saved this girl’s life. That’s right. She had stepped out onto the road anticipating the walk sign. At that same moment a cabby darted through the intersection racing the millisecond between yellow and red. Primal instinct kicked in. Swiftly I reached out and pulled her back. Cars honked their disapproval at the cab’s recklessness. The businessman beside me sounded a racial epithet about cabbies. If you could slow the alacrity of the scene down it would appear as some operatic moment in a movie. I was the hero. I had never been the hero. Our eyes made contact and propelled me into the present.

“It looks like you’re deep in thought. I don’t think I can ever repay you for saving my life,” said the girl.

“Well this coffee is a good start,” I joked.

“You must save distressed girls all the time.”

Was she distressed?  The frightening thought entered my skull: maybe she wanted to be struck by that cab.

“You have nice eyes.”

Was she flirting with me? She must have noticed the wedding ring on my finger.

Her eyes were a mesmerizing hazelly-green with a certain sadness to them. I had the impulse to invite her back to my place, only two blocks away. How quickly life can change. Some say the assassination of Archduke Ferdinand lead to WWI. At any moment a nuclear bomb could wipe out an entire city. Dinosaurs went about their routines the day the meteor hit. Someone must have skipped work to play hooky the day the planes crashed into the Twin Towers. I was going for a walk to buy a loaf of bread and now I was on the verge of an affair. It would be easy since I worked from home and my wife did not. I felt like I was in some bad made-for-TV movie.

“Do you live around here?”

“Just a couple blocks away.”

Invite her back for a drink! screamed my dick.

She continued. “You saved my life today. The way I see, I’m yours for the day.”

I boyishly smiled and gestured for our bill.

“I’m going to freshen up,” she said leaving the table.

Was I really going to cheat on my wife? My cell had been incessantly buzzing from a voice message, likely from my wife. I listened to the message. It ecstatically said to grab some champagne and some sparkling juice for her. Could she be pregnant? We had been trying for six months now. Was I going to be a father? What a fucking crazy day.

The girl with no name returned from the bathroom.